Among the most popular and sought after editions of the Harry Potter saga is the so-called “Castle Edition“.

The Salani publishing house published this new edition in October 2013, on the occasion of the 15th anniversary of Harry Potter.

As for the previous 2011 paperback edition, Salani standardized the graphics of the covers to the US edition published on August 27, 2013 (Scholastic Editors).

Unlike the American edition (which are in softcover, or paperback), the 7 volumes of Salani are in hardcover plus removable dust jacket. The box set is graphically identical for the two editions except for the writings: Harry Potter The Complete Series.

The books were initially launched on the market in a cardboard box. Catalog price 132 €. Inside the box, the spine of the books depicts Hogwarts Castle.

The author of the cover designs and illustrations is Kazu Kibuishi (Tokyo 1978), best known as a comic book author.

While the box set only remained on the market for a few months while stocks last, the books were printed with this cover for several years.

This is why it is now easier to find single books on the market than a box set.

How much is the 2013 Castle Edition worth?

The 7 volumes of the castle edition without the slipcase are worth around 50-80 €each if in excellent condition.

The whole saga complete with box set can cost 400-500 €, in this case it is the box that increases the value of the saga.

If you manage to find the box still sealed in the original thermo-shrinking plastic, the value would be even higher, because in this case, the conditions would be like new (as it just came out of the library).

For the years to come, the value will certainly continue to grow, attracting collectors is the graphics defined by many as the most beautiful of all Harry Potter editions.

Below you can find all the covers of the Castello Edition books, front and back. 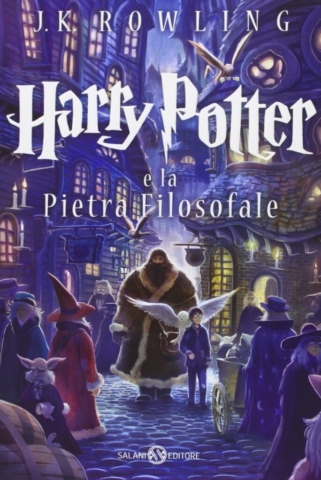 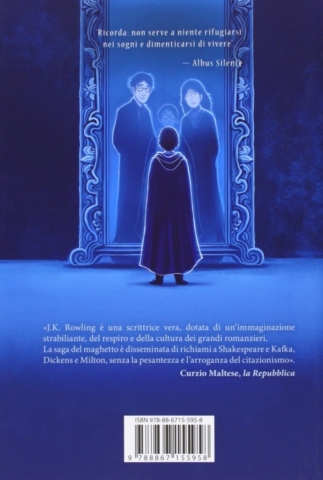 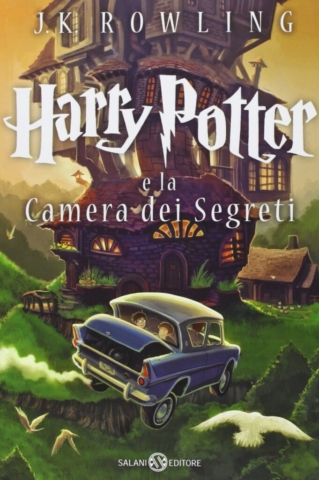 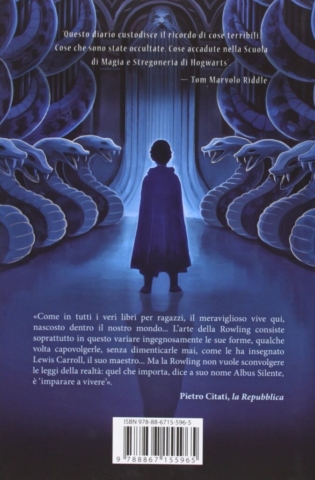 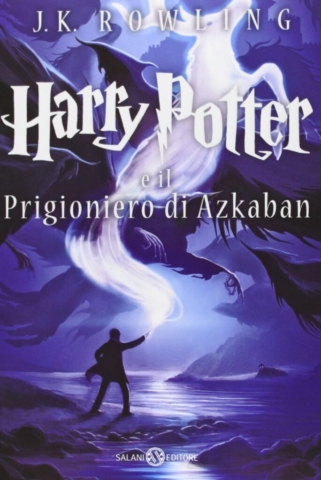 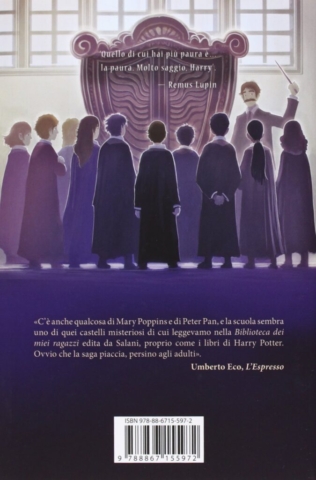 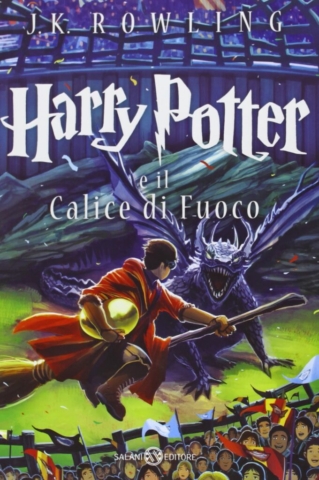 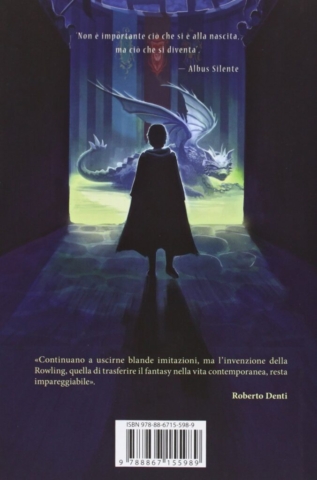 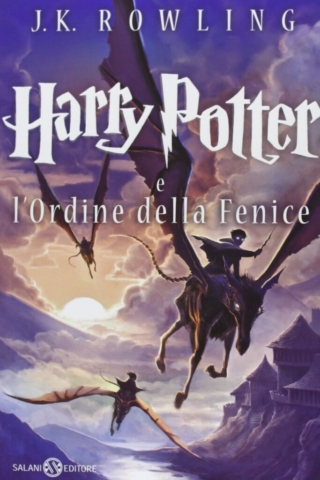 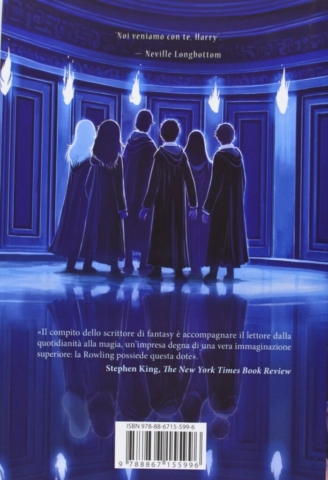 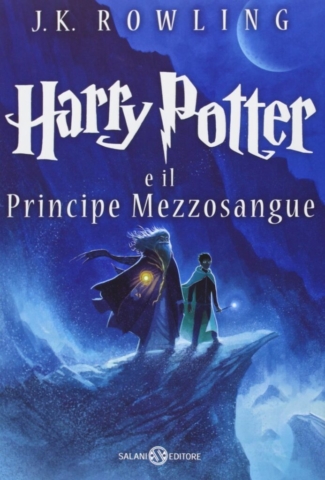 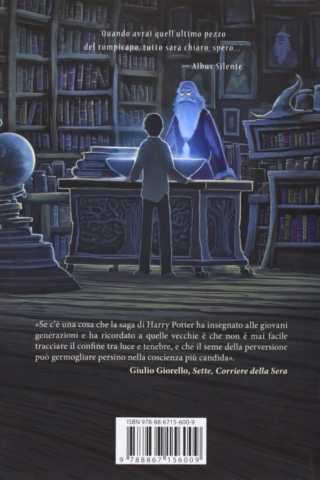 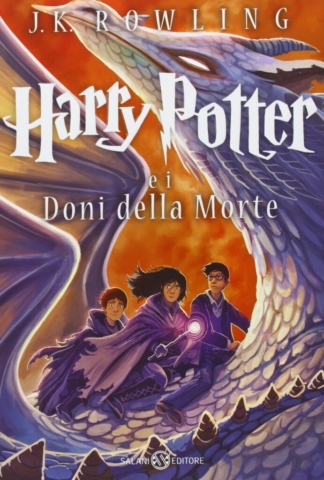 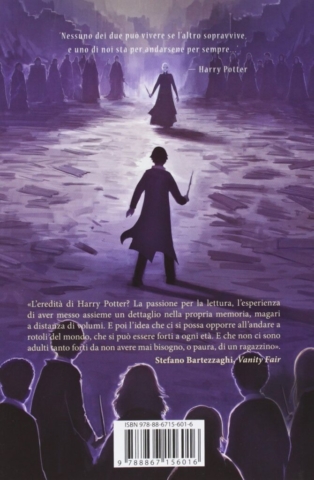